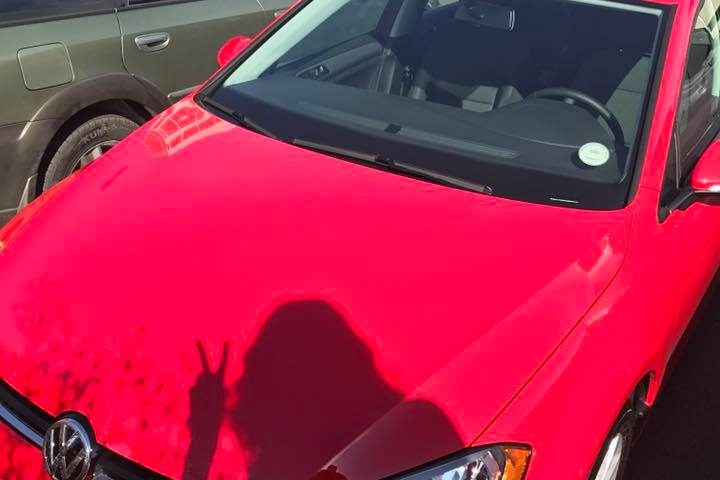 How to Make Parenthood More Punk-Rock, in One Simple Step

Have you driven a 2017 Volkswagen Golf? If not, stop reading this article right now and go straight to your nearest VW dealership for a test drive.

END_OF_DOCUMENT_TOKEN_TO_BE_REPLACED They should really make one of these. What would it take?

The country of Mexico announced that it has issued an $8.9 million fine against Volkswagen Mexico. The offense: selling some 45,494 2016 model year vehicles without  mandated certificates proving that they comply with emissions standards. It’s a bit of added sting to the fines that are sure to come from the emissions cheating scandal.

Volkswagen produces many vehicles in Mexico, and wanting not to be left out of the international free-for-all against VW, the country’s attorney general office for environmental protection has made the statement that Mexican authorities continue to investigate the company. They are looking into any options to pursue involving the sales of vehicles between 2009 and 2015 that may have incuded software that cheats on diesel emissions tests.

This lowly fine applies to a number of brands made in Mexico, including VW’s, SEAT, Porsche and Audis. A few million may not seem like a lot for VW to pay, but more fines are surely coming.