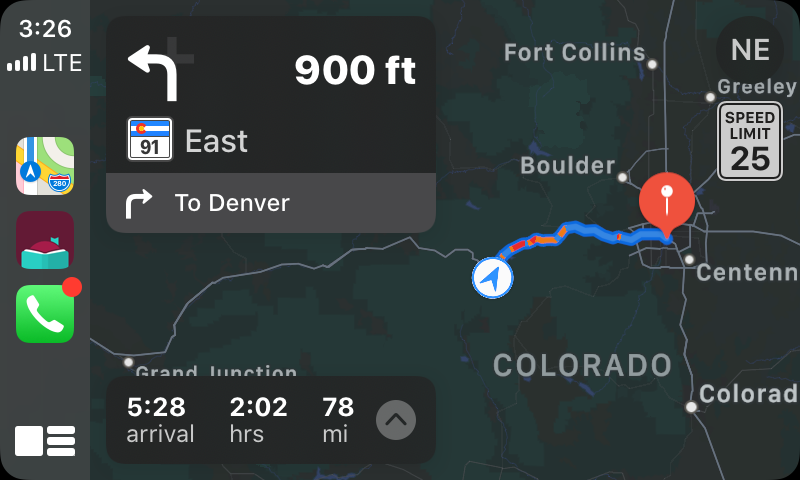 Like my Alltrack day run four weeks ago, no problems. Everything worked, nothing broke, failed, triggered a warning light or displayed flaky behavior.

Tires are 7-month-old Continental ExtremeContact DWS 06, and because they’re the only thing that holds the car to Earth, they’re the most important elective item on your car. They’re good in snow, but would never be mistaken for actual snow tires. They’re all seasons.

Round trip was 155 miles, average speed an excruciating 27 MPH. Fuel economy on the way up was 29.8 MPG, and on the way down was around 32 MPG… I failed to check this when we got home.

Out leg was 1:45, return leg was 2:50, again featuring the mind-numbing hourlong climb up from Dillon/Silverthorne to the Eisenhower Tunnel that kills elapsed time and fuel economy.

Note: for this and my prior Copper Mountain day trip report, my JB4 was not installed. I took it off a few months ago for a trip to the dealer for maintenance and have been evaluating the car’s character without it. It’s been on my Alltrack for the majority of my ownership, otherwise.